Frequently referred to as the ‘fifth member’ of international rock band  U2, Paul McGuinness, who attended TCD in the 1970s, managed the band for 35 years until ‘re-inventing’ himself with Riviera, the Sky TV drama series, set in the South of France where he has a long time home.

Paul McGuinness has received numerous awards including Freedom of the City of Dublin with U2 (1999), Pollstar Music Awards ‘Personal Manager of the Year’ (2003), Strat Award ‘Outstanding Contribution to British Music’ at Music Week Awards, London (2004), Billboard ‘Manager of the Year’ (2005), Peter Grant Award for Lifetime Achievement in Music (2006), and the Billboard Industry Icon Award (2014).

We were delighted that Mr McGuinness agreed to take time out from his busy schedule to talk about his fascinating life. 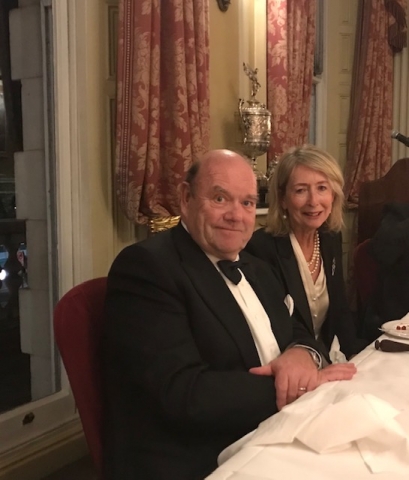 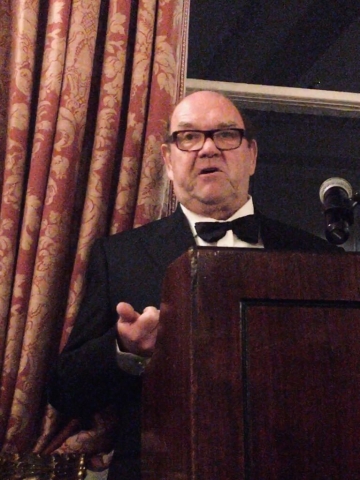 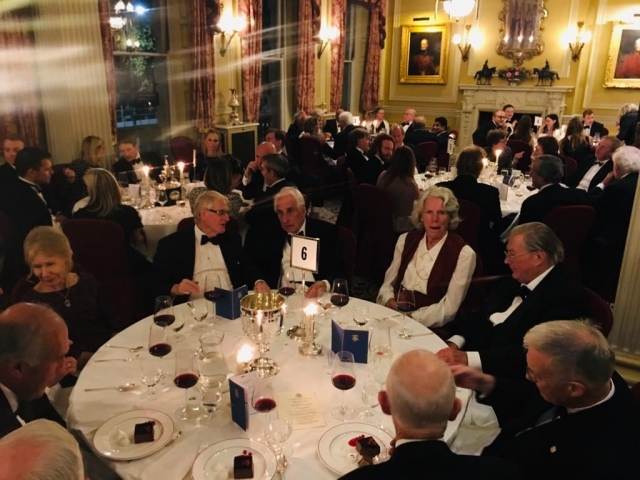 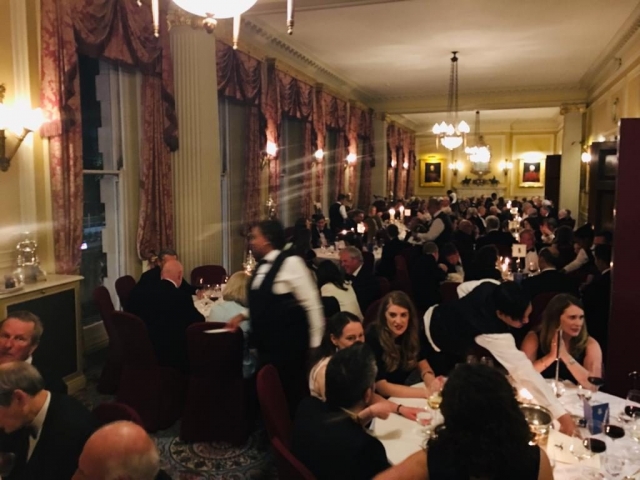 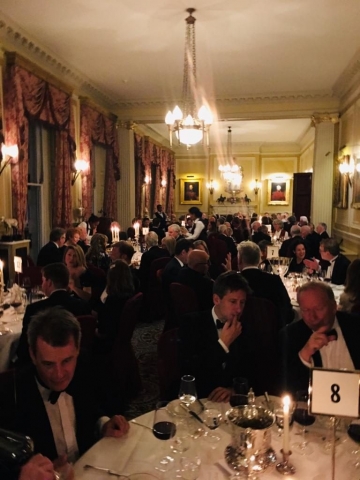 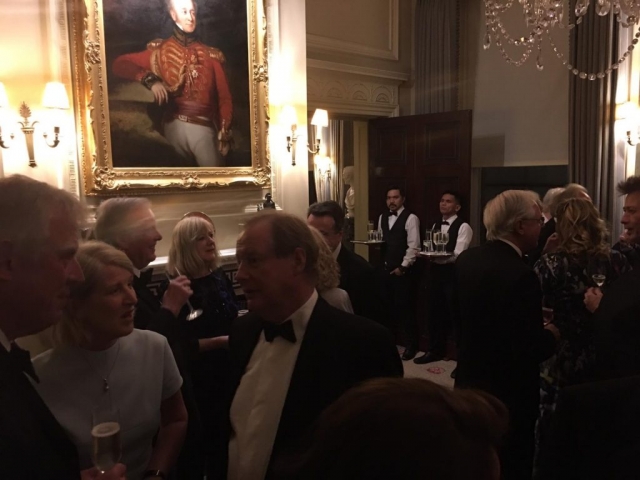 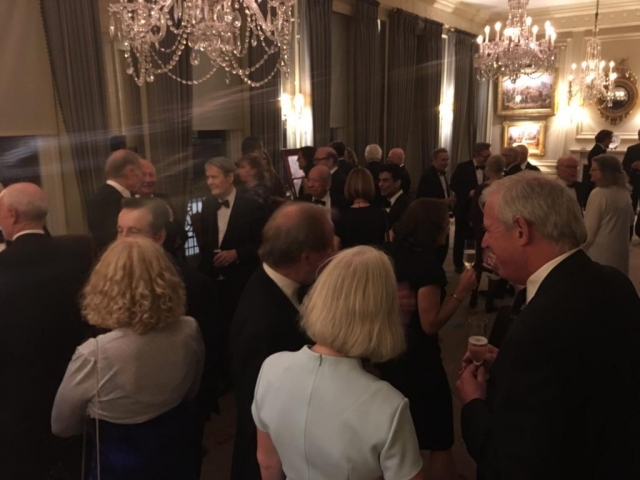 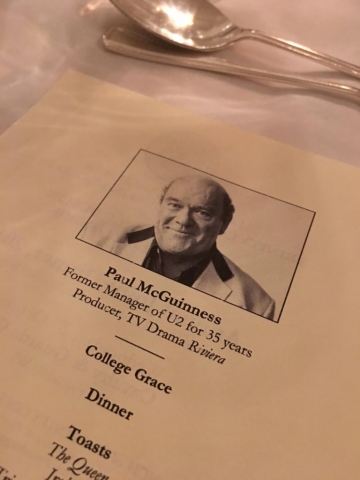 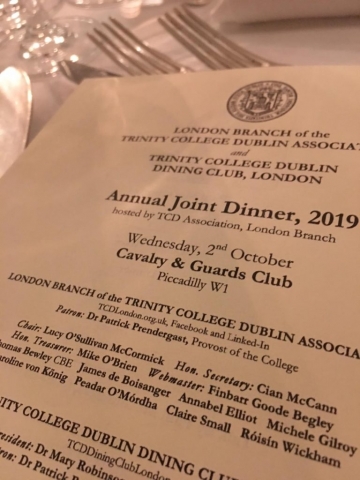 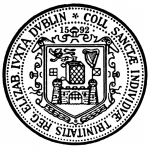